Do You Want Peace? 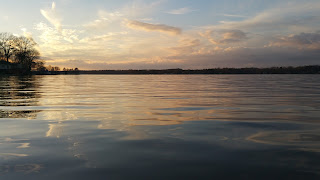 On a recent trip to the lake, I walked out on a pier. Alone. As you can imagine, it was so breathtakingly beautiful and peaceful - all I wanted to do was extend my time as long as I could. As I sat there, I spent a few minutes alone with the LORD Jesus in His presence - right at the water's edge. As my eyes danced across the lake, I was reminded of those times in scripture where it talked about how Jesus would steal away from the crowds just to be with His heavenly Father. In a world that drips of chaotic chaos ... I long for quiet, peaceful moments in His presence where I gain His strength. His love. His perfect peace. Sometimes in a moment of worship, I extend my hand while eyes closed ... I think - if I could only touch His hem, I could be healed. Healed of the pains and hurts of this world. Healed from the insecurities that plague me. Healed from the anxiety that scours this earth. Peace is something that is on the front burner for me right now. I want it. I want to share it. Paramount - I want expose it.

Recently I read the following words:  "Peace follows grace" and instantly I thought of "offer grace" if you want peace.  It doesn't take too long to turn on the news or read the newspaper and realize - we are deficient in peace. Our society has become so angry. Always in such a hurry.  So keyed up. So intense. So I asked myself "when" was the last time you offered grace?  Hmmmmmm.....well, if I said I offer grace every second of my life - I would have to be telling a not so. As my mother would say.

The Word of God teaches in I Corinthians 1:3 "Grace to you and peace from God our Father and the LORD Jesus Christ."  There you have it - Peace follows grace. IF you are like me, maybe it's been a while since you've cracked open a dictionary and searched for the word GRACE.  After doing so - I learned grace is "divine love," good will, pleasing, Mercy, and a favor rendered voluntarily. Not demanded. Nor bought. Or made to. Just render it - at your own free will.

Let's put this one into practice. Go home. Go to your work place. Or better yet - go out into the streets somewhere. Anywhere. Offer up someone some grace. Or better yet - volunteer a favor to someone.  See how it feels to offer it.  This is what Paul was concerned about when he wrote to the church at Corinth.  The Apostle Paul endured challenges, hardships, daily struggles, and trials. To top it off - he had a genuine concern for his brothers and sisters in Christ. When they suffered, so did he. It wasn't about making himself look good. Or he wasn't trying to impress.  As I was reading this - it struck me that Paul himself was "rendering a favor" - voluntarily by having a true concern about his fellow man. He loved them genuinely and wrote to encourage them in their walks with the LORD.

Today, as you read these words - don't just walk away from them and forget them.  Today, read them, and if you could - would you write them down?  And then ... could you take it one step further - take it out to the street and look for a way to do something for someone else?  It could be that maybe you would open the door for a family member that wronged you. Or could it be that you pay for someone's meal at the market place or even in the drive through line?  Better yet - maybe you could offer someone a smile that you see doesn't have one.  It's up to you.

The book of James teaches us to not just read the scriptures - but to put them into practice.  Be doers of the Word - James 1:22.  Go ahead, just do it. Let me know how it works out for you. Grace and peace to you. 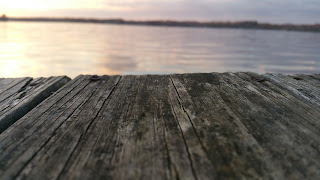 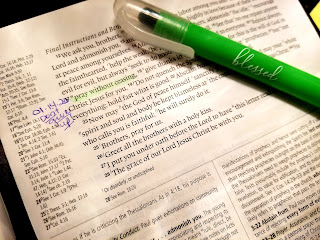 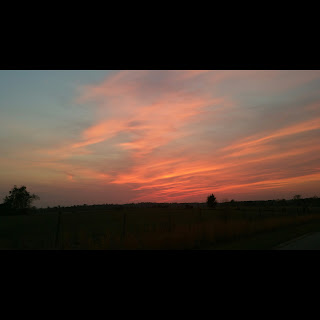